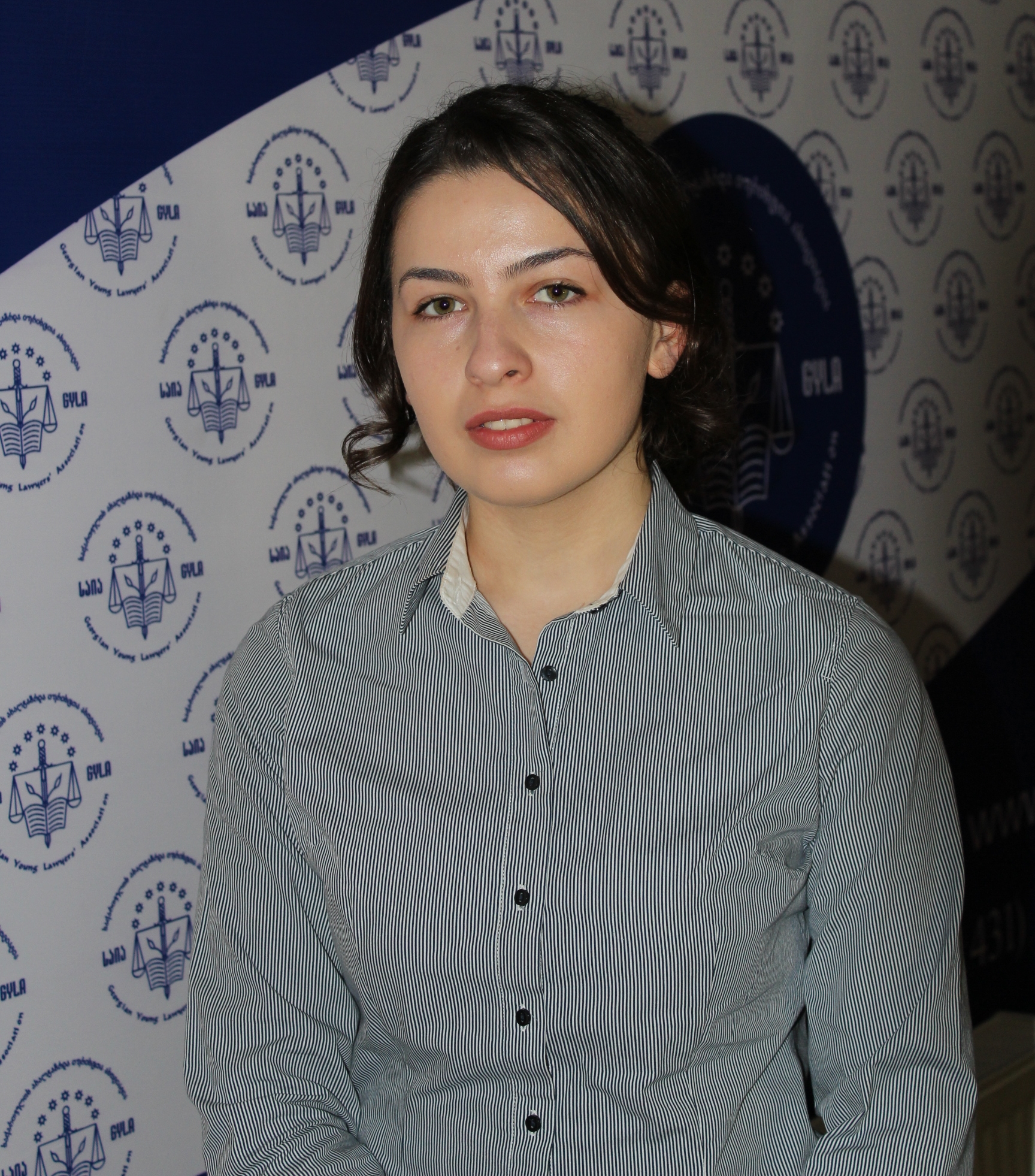 In March 2018, Darejan Saldadze was elected as the Deputy Chairperson of GYLA’s Kutaisi Branch;

Since March 2018 to present, she has been working as a lawyer for the project “Protection and promotion of social-economic rights of the most vulnerable persons and communities in Georgia”;

From May to December of 2017, she was an election monitor in GYLA’s Kutaisi Branch;

From August to October of 2016, Darejan was involved in the project of the Electoral Processes Management Department of the Central Election Administration of Georgia "Electoral Development School";

In 2016, she worked as a Human Rights Defender within the project of the N(N)LP Coalition for Independent Life "Legal Advocacy of Persons with Disabilities";

In 2013, she completed a training course in the LEPL "Crime Prevention Center" department of the Ministry of Justice of Georgia.