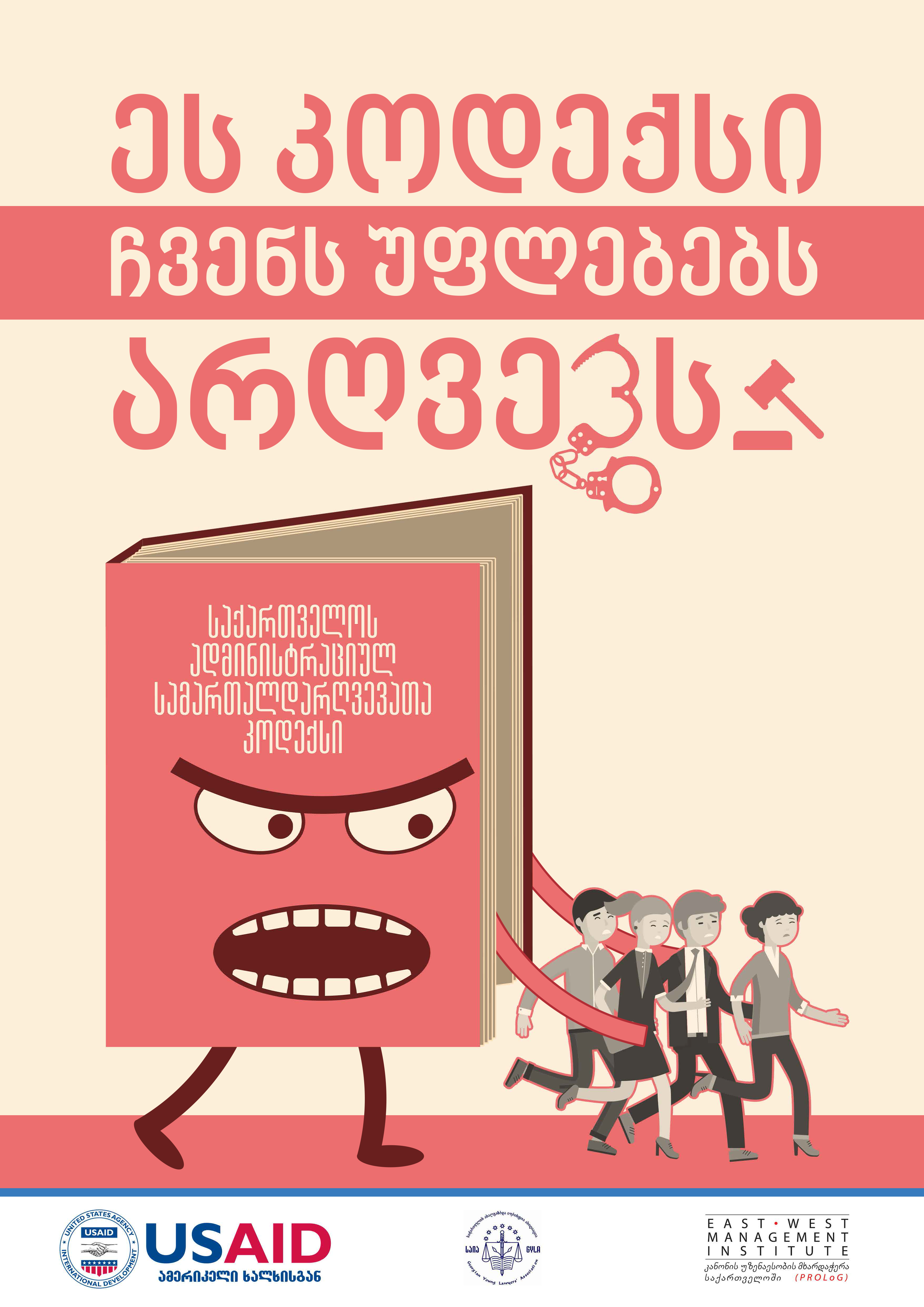 Today the Georgian Young Lawyers' Association addressed the Constitutional Court of Georgia on behalf of Irakli Jugheli and requested two norms of the Code of Administrative Offenses to be recognized as unconstitutional.

GYLA also considers different period of an administrative arrest prescribed by the Article 247 of the Administrative Offenses Code of Georgia as unconstitutional. According to the paragraph 2 of this article, a person whose arrest period coincides with a non-working time may be arrested and placed in a preliminary arrest cell for 48 hours, while detention during working time may be last 12 hours. GYLA estimates that the arguable norm contradicts the right of equality prescribed by the Article 11 of the Constitution of Georgia, as it establishes unequal treatment between persons detained during working and non-working times.