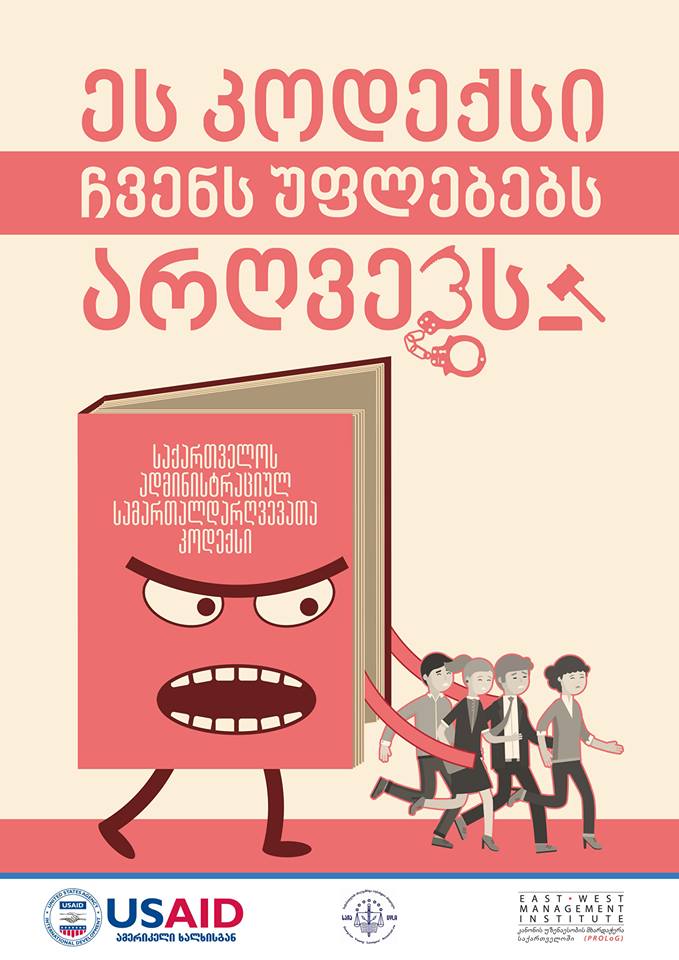 The GYLA believes that in a situation when the procedural part of examination of cases established by the legislation on administrative offenses has yet to be brought in line with the Constitution of Georgia and with Georgia’s international obligations, toughening sanctions is unjustified and is going to increase the risk of unlawful interference with human rights. In addition, stricter sanctions are going to have a chilling effect on the realization of freedom of peaceful assembly and expression, the more so when the normative content of the aforementioned articles is unconstitutional. It should also be taken into consideration that systemic reform of the Code of Administrative Offenses has been discussed for years, and there is an expectation that the Parliament of Georgia will start discussions on the fundamental revision of the legislation on administrative offenses in the nearest future. Accordingly, we think that considerable toughening of the repressive part of the Code before the initiation of the reform is not going to bring positive results in terms of either rights or practice.