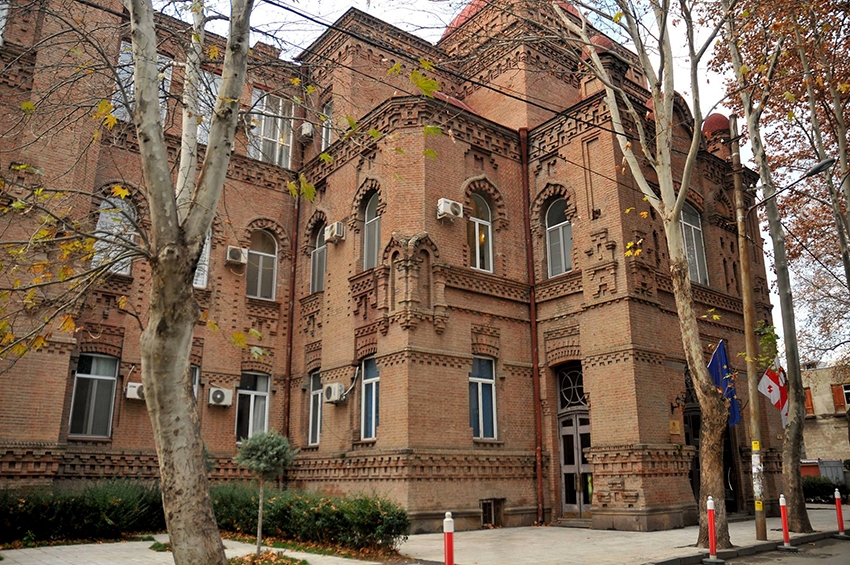 The Georgian Young Lawyers’ Association (GYLA) continues to study the issue of the conduct of inspection in Public School No. 6 of Zugdidi in 2018. At this point, we would like to provide the public with new information at our disposal, which is related to the inspection conducted by the Ministry of Education, Science, Culture and Sports (hereinafter “the Ministry”) in public schools in 2018 and raises well-founded doubts regarding the use of the inspection mechanism with the aim of exerting an influence on the electoral environment. In particular:

- Inspection between the first and second rounds – According to the official information at the GYLA’s disposal, in 2018 a total of 288 applications were registered at the Ministry with the aim of inspecting public schools, out of which the Ministry only conducted an inspection in 7 cases.[1] It is noteworthy that 6 of the 7 inspections were conducted between the first and second rounds of the presidential elections of 2018, which amounts to more that 85% of all the inspections conducted in 2018.

- Formal proceedings that only took minutes to be completed – It is also noteworthy that the 6 inspections conducted after the first round and before the second round of the presidential elections of 2018 were based on applications filed in November of the same year, [2] in response to 3 of which [3] (including in connection with Public School No. 6 of Zugdidi) the Minister made a decision on the same day to carry out inspections in the period from November 9 to November 15. [4]

As the public is informed, the application in connection with possible infractions (violations) committed by the principal of Public School No. 6 of Zugdidi was registered at the Ministry at 1:34 pm on November 8, 2018. After the foregoing, the application:

>>> was assigned to the Department of Internal Audit/Analyst at 1:42 pm,

>>> was assigned to a specialist of the first category of the Inspection Service at 1:42 pm.

>>> The report prepared on the basis of the application was uploaded to the system at 2:35 pm on the same day and was assigned to the Minister of Education, Mikheil Batiashvili, at 2:42 pm.

In addition to the foregoing, we should also emphasize that the information obtained by the GYLA establishes the existence of a practice whereby the Inspection Service searches additional information in connection with applications filed at the Ministry. In particular, in a number of cases (Public School of Tsinandali, Public School No. 4 of Telavi), when the Inspection Service of the Ministry of Education responds to applications related to violations committed by principals of various schools, the Ministry requires that the applicant provide information on concrete violations (the incident of violation, the person who committed the violation, the period of violation and possible evidence). As for the application that was used as the basis of the inspection in Public School No. 6 of Zugdidi, it only referred to general doubts rather than a concrete incident or the period of commission of violation, and it didn’t show any need to conduct an inspection. [6]

Conclusion – The fact that five officials of the Ministry of Education examined the application used as the basis of the inspection for the duration of eight minutes raises doubts that the letter was not studied properly and its “examination” within as short time as possible may have been a purposeful, previously planned formal process. Therefore, we believe that conducting the inspection before the second round of the presidential elections (until November 2018) was presumably aimed at exerting political pressure on the school principal (and indirectly on the principals of other schools), which has been observed in more than one election. [7]

Due to all the aforementioned, the GYLA calls upon:

- the Chief Prosecutor’s Office of Georgia to study the possible use of inspections for electoral purposes by the Ministry of Education as part of the ongoing investigation into the death of Ia Kerzaia.

[1] According to the information provided by the Ministry, 2 of the 8 applications were filed in connection with one and the same fact; accordingly, inspections were conducted in 7 cases.

[2] Including 3 applications filed on November 8.

[6] The GYLA continues to further study the issue, including the litigation in court to obtain the Statute of the Inspection Service of the Ministry. Accordingly, at this point, we cannot evaluate the criteria according to which the Ministry takes decisions on conducting inspections. As soon as we obtain updated information, we will provide the public with additional information.