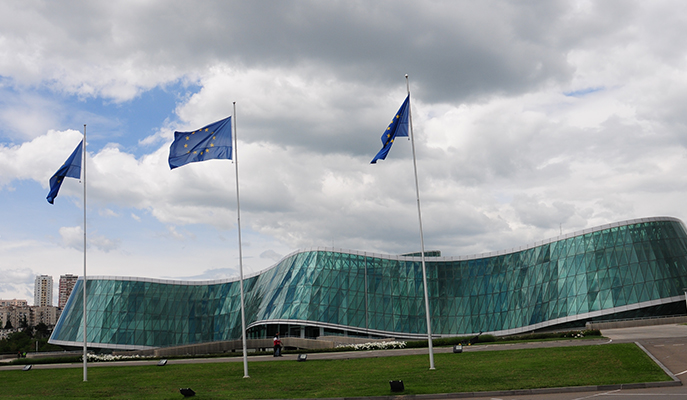 Today Tbilisi City Court has imposed on the Ministry of Internal Affairs of Georgia the compensation for non-pecuniary damage in the amount of 25,000 GEL for coercion to a suicide in the case of domestic violence. This is the first case in Georgia in which the Court determined the State’s obligation to prevent coercion to suicide as a form of femicide.

GYLA filed a complaint and requested the Ministry of Internal Affairs and the Prosecutor General's Office to be imposed the liability for the fact where despite repeated reports and urges to police, the regular violence and coercion of the woman to suicide was not prevented.

In the given case, prior to the suicide, the woman had applied to police 16 times due to domestic violence. GYLA brought accusations against the MIA and Prosecutor's Office for not responding properly to the reports, which resulted in the tragic consequences - the coercion to suicide.

This is the third case litigated by GYLA against the State agencies for obtaining the compensation into femicide cases. The first two concerned an intentional murder due to domestic violence.