On July 19th the Institute for Development of Freedom of Information (IDFI) together with the Georgian Young Lawyers’ Association (GYLA) presented the reports of the interim alternative monitoring (second half of 2020) of the 2019 – 2020 PAR action plan implementation.

During the presentation participants discussed the following directions of the PAR Action Plan for 2019 – 2020: Policy Planning and Coordination, Accountability, Public Service Delivery, and Public Finance Management. As the monitoring of the Action Plan revealed:

- The objectives and indicators of the of the Public Administration Reform Action Plan need to be refined according to S.M.A.R.T. criteria. In addition, in order to actually achieve the objectives, more activities are necessary to be defined and real efforts need to be made for their implementation;

- The Action Plan provides insufficient and less ambitious indicators for the measurement of some objectives which undermine the importance of the objectives;

- The monitoring process revealed a number of shortcomings and challenges that characterize the policy-making process in Georgia, including the absence of mechanisms for reduction or elimination of identified risk in the action plan, lack of cooperation and coordination between agencies, weakness of oversight, etc.

- The responsible agencies do not seem to take the PAR Action Plan and the commitments set out in the plan seriously. This is evidenced by the use of the pandemic as a deterrent to most commitments as a template without specific indication of specific factor caused by the pandemic and how it caused the failure to take a specific measure. 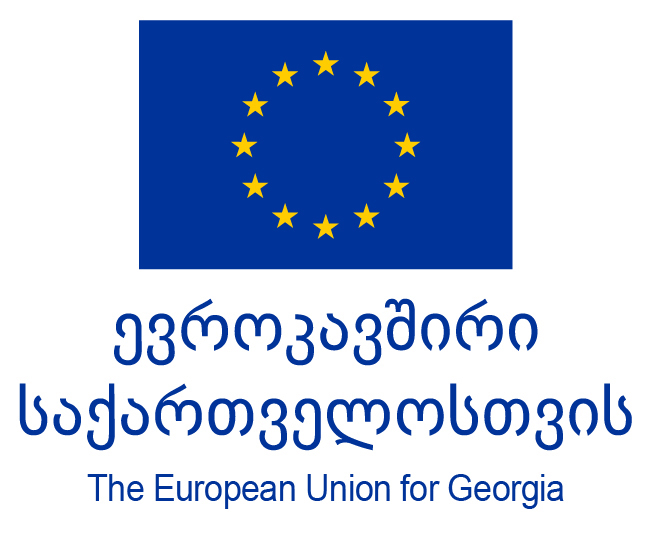