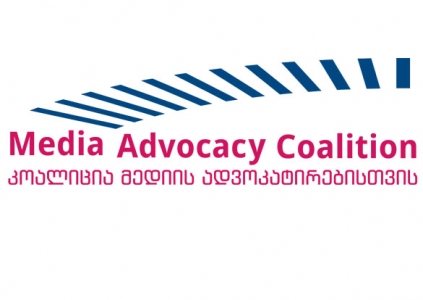 According to our information, 12 journalists were injured during the developments at the parliament building on May 20, 2019. We believe that there was committed a criminal offense against them under article 154 of the Criminal Code.

The recommendation No R (96)4 of the Council of Europe on the protection of journalists in situations of conflict and tension indicates directly, that "journalism must be respected in situations of conflict and tension, since the right of individuals and the general public to be informed about all matters of public interest and to be able to evaluate the actions of public authorities and other parties involved is especially important in such situations".

1. An investigation must be launched immediately to reveal the perpetrators regarding each case.

2. The state must pay for the material damage to the journalists, which they have suffered from the police.