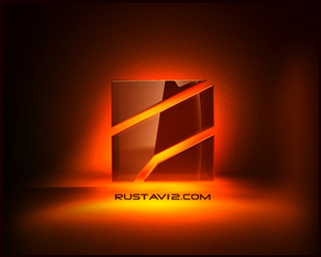 On August 1-st, 2019 it was reported, that Rustavi 2 founders Jarji Akimidze and David Dvali are refusing to accept Kibar Khalvashi's offer to receive 40% of the company,  continue the legal disputes and terminate the negotiations with Khalvashi.

On the basis of the statement of the of Rustavi 2 founders, the investigation into the forced transfer of their title to property started on December 8th, 2012 and is still ongoing. Many contradictory opinions have been expressed in this case by those involved in the processes surrounding Rustavi 2 itself.

Media Advocacy Coalition believes that since the issue concerns one of the highest-rated media outlets that has been in the public's attention for years with its ongoing processes, the high public interest and the necessity to make the case materials public is obvious.

It is noteworthy that, due to its high public interest, the Prosecutor's Office repeatedly made public the materials of a particular criminal case.

The Coalition calls on the Prosecutor's Office of Georgia to bring the investigation into the forced transfer of the Rustavi 2 founders title to the property to a logical conclusion.

The Georgian Charter of Journalistic Ethics

The Institute for Development of Freedom of Information (IDFI)